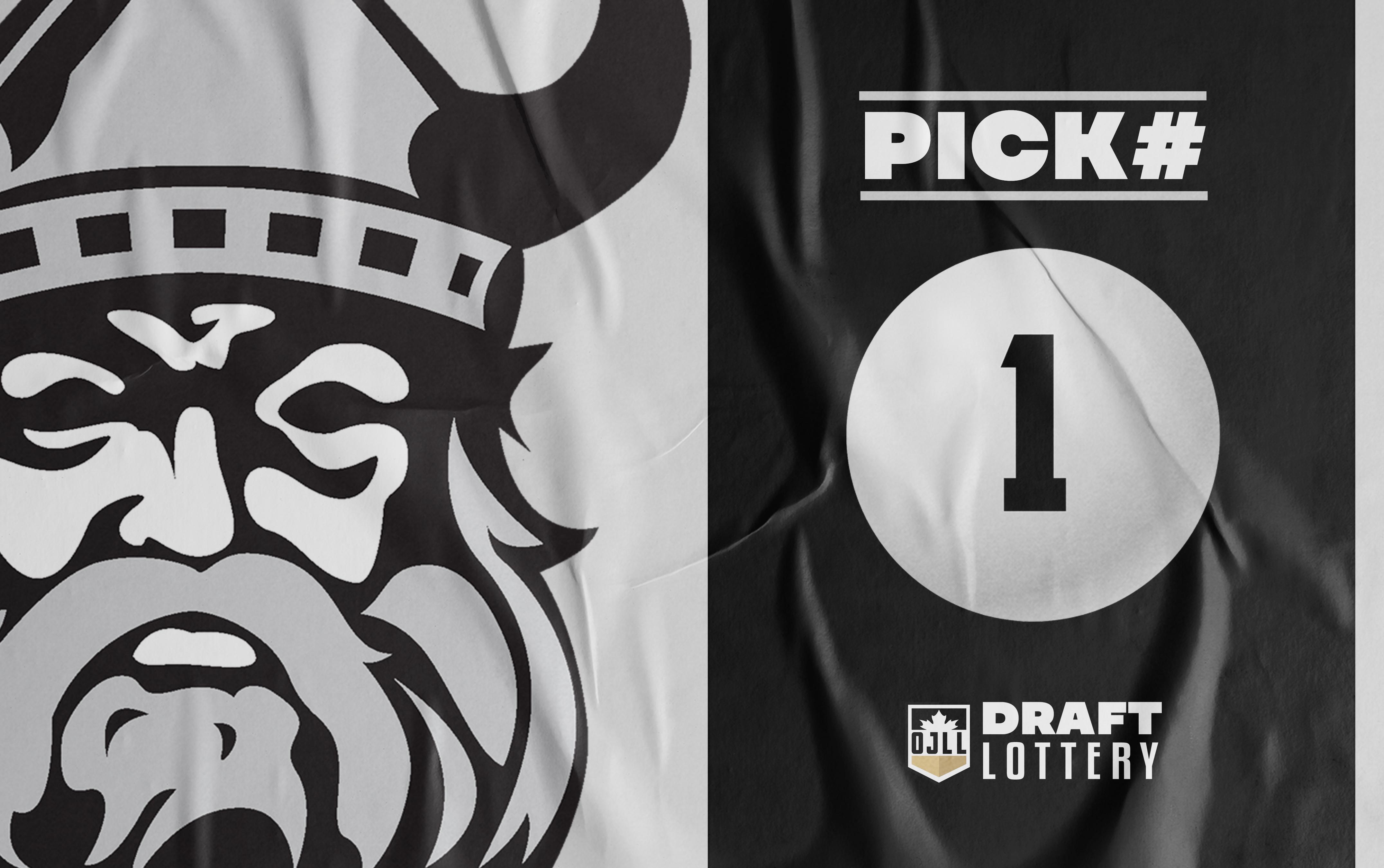 The Ontario Junior Lacrosse League held a draft lottery on Tuesday February 1, 2022 to determine the order of selection for the 7 teams that did not qualify for the 2021 semi finals or championship game (or the teams that have acquired the drafting positions of those teams). The St. Catharines Athletics and Brampton Excelsiors were assigned the 11th/22nd and10th/21st selections respectively. The Mimico Mountaineers and Whitby Warriors drew for the 8th/19th and 9th/20th selections. The date of the draft is still TBD.

This is the first round draft order as determined by the lottery: