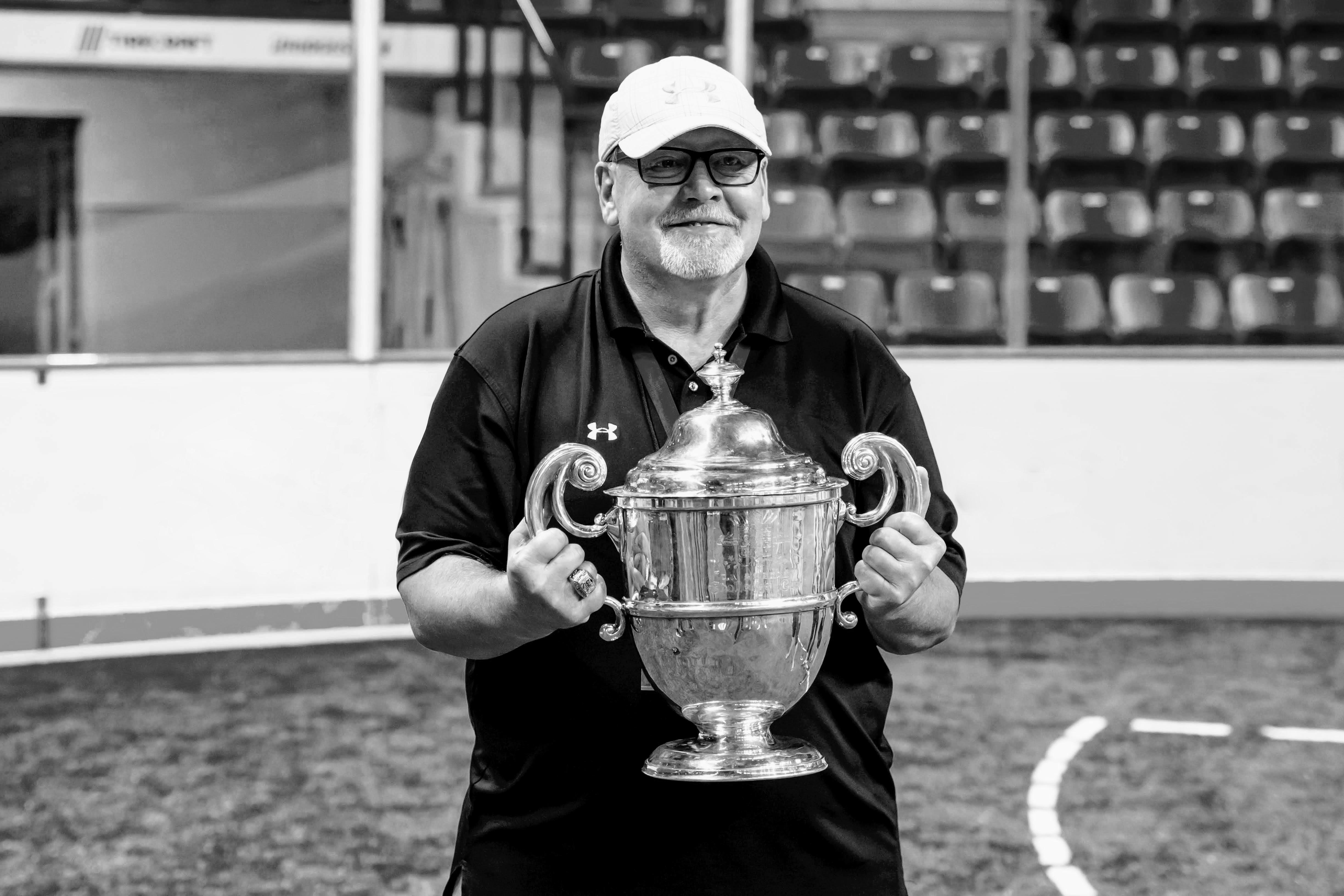 Clevely is no stranger to the league, having served as President and/or General Manager of the Orangeville Northmen from 1991 to 1996, and then again from 2007 to 2019. He has served on many lacrosse related boards, and was the Senior Vice President of the Liquor Control Board of Ontario (LCBO) before his retirement in 2016.

Bob Clevely is the definition of a builder,” said OJALL Commissioner Mark Grimes. “His knowledge and experience will be a huge asset as we move our league forward. He has been a tremendous advisor and I am excited to work alongside him.

Focusing his keen sense of building for the future, Clevely was a key participant in resurrecting Orangeville Northmen’s dormant Junior ‘B’ program in 1989, assembling a team of players who had not played for a few years and successfully won a Founders Cup during their first year in operation. They won a second National Championship in 1990. Encouraged by this early success, Clevely moved the team up to the Junior ‘A’ ranks. During his involvement with the program, the Northmen were Minto Cup Champions in 1993, 1995, 1996, 2007, 2008, 2012, and 2019.